A serious music with a sweet accent 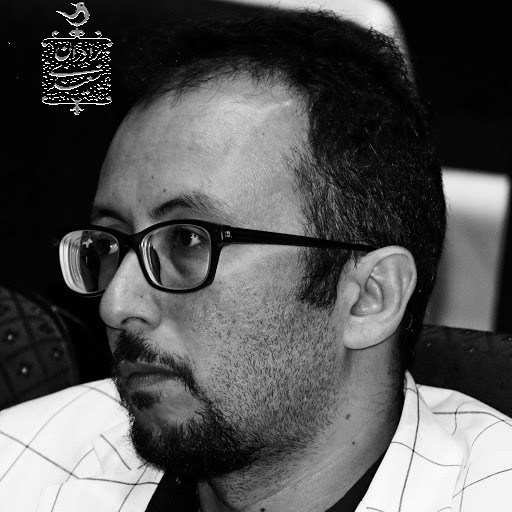 A song was released a while ago by Saeidi Brothers, the two Isfahani singers which was called "Negari mani", who performed a sweet song with sweet Isfahani accent on Iranian style of music. The welcome for this musical piece was so high among Iranian music audiences that the number of the song downloaded through various sites was estimated at over 2.5 million times, which is rare if not unique in terms of a piece of music with a particular accent and dialect of a region that the produced song is an Iranian music.
Perhaps the most important point to be made in this single song is the performance of a piece with a non-Farsi accent and language in the Iranian musical style, the event that in addition to be used as a means to get more familiar with Iranian music, it makes the Iranian people more familiar with the language, poetry, culture and literature of different parts of the country that apart from the Kurdish-speaking artists, the other regions show little efforts in producing such works, and few examples of such cultural harmonization have been observed by musicians of different ethnicities